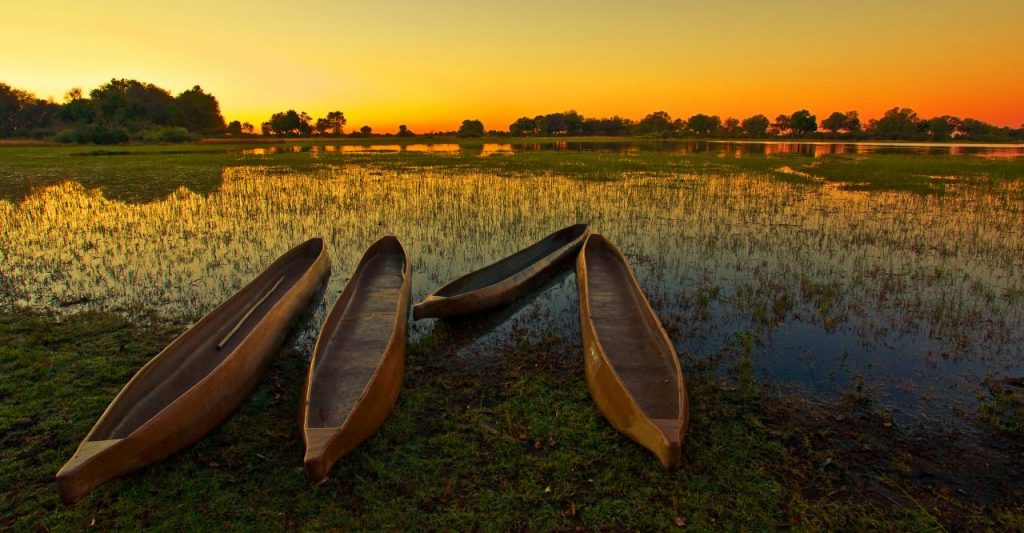 Economists explain that this drop was caused by the lack of interest to invest in the diamond industry. Investors assume that Botswana does not need international investments. The results show a noticeable decline in the rates of investments from 2015 to 2016 (25% to 30%).

The Botswana Investment and Trade Centre (BITC), the GOB’s investment promotion agency, was designed to serve as a one stop shop to assist investors to set up a business and find a location for operation.  BITC’s ability to streamline procedures varies based on GOB entity and bureaucratic requirements.  Some international companies have resolved work permit challenges with BITC assistance.  BITC’s criteria for support for investment projects is whether the project will diversify the economy away from dependence on diamond mining and whether it will create jobs for and transfer skills to Botswana citizens.

Generally, Botswana’s mining sector attracts the majority of its foreign direct investments. However, investments in the service sector (insurance and banking) are expanding rapidly. Foreign Direct Investment (FDI) comes mainly from the Southern African Customs Union and the European Free Trade Association, as well as from Canada and Zimbabwe.  The Doing Business report indicates that Botswana is ranked 47th in terms of paying taxes, 77th in getting credit, 50th in trading across borders, 81st in registering property, and 153rd in starting business.Botswana offers low tax rates and has no foreign exchange controls.  Labor strife is minimal.  It has the potential to leverage its position in the region to serve as a gateway to the southern African market as a member of SADC and SACU.

In 2017, Parliament approved a special incentive packet for Selibe-Phikwe geared to promote economic growth and diversification. Some of the incentives include reduced corporate tax of 5% for the first 5 years and 10% thereafter (versus the 22% national tax rate), zero customs duty on imported raw materials, rebates for customs duty and value added tax for any exports outside the Southern African Customs Union, and a minimum of 50 years on land leases (instead of the standard lease of 25 years).
Botswana’s mining sector dominates the economy and is correlated with global market trends.  De Beers dominates Botswana’s diamond industry.  Its mining operation, Debswana, is jointly owned by the GOB and De Beers, and produces between 20-22 million carats per year including some of the finest large diamonds in the world (the second largest diamond in history was recently discovered in Botswana).  The GOB launched the state-owned Okavango Diamond Company in 2012, a rough diamond distribution company.

To address the severe shortage of electricity in Botswana and the Southern African Power Pool, the GOB is now seeking to become a net exporter of electricity and is considering introducing solar power to its energy mix.  The GOB awarded contract for the country’s first independent power projects in recent years and is working to develop a policy framework for private power producers. Two large-scale solar EOI’s were released in June of 2017.

Botswana’s political stability and record of prudent fiscal management signal potential to become a center for certain niche financial services.
Botswana’s tourist market has been characterized by a “high quality, low volume” philosophy.  High-end tour operators and hotels tend to dominate the market.  The GOB is interested in expanding tourism services throughout the country with mid-range offerings.