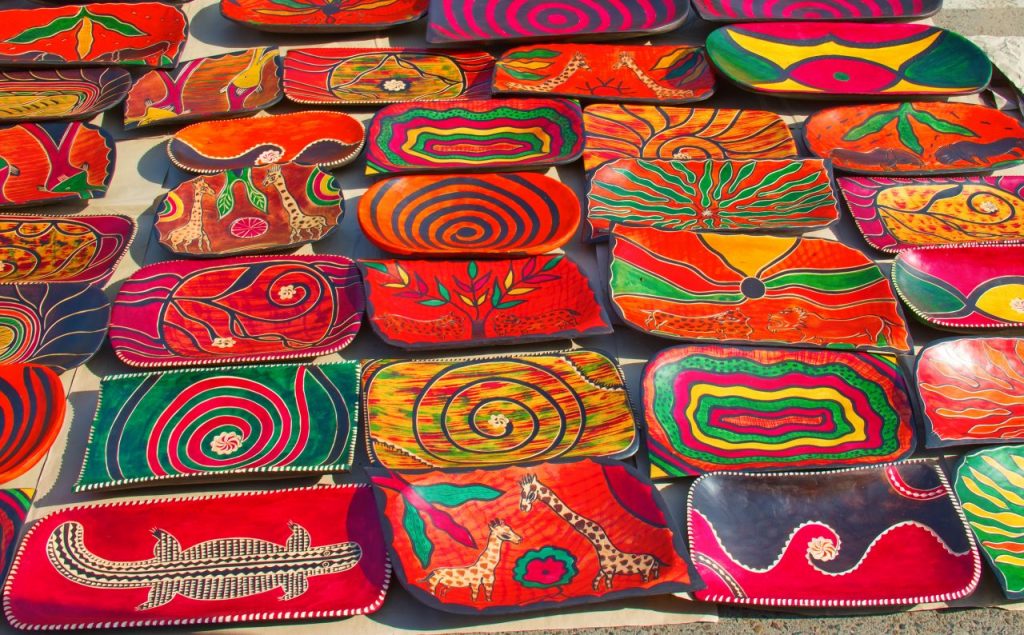 As Sub-Saharan Africa’s 10th largest economy, which translates to just under 25 million people, Mozambique’s domestic consumer market is relatively small. But as a member of the Southern African Development Community (SADC), investors in the country gain access to the larger southern African region. Yet the sector has not received the same attention given to agriculture sectors in neighboring countries to the west and north, particularly Zambia and Tanzania.

Mozambican domestic production currently fails to meet local needs. The country is endowed with a range of climatic conditions, thus providing an opportunity for a diverse range of agricultural production. Its geographical position opens it to markets in the Middle East and Asia. But the country still imports more than it exports in many agricultural sectors.

Mozambique has the 3rd highest rice consumption is the SADC, most of it imported. Demand for rice, growing at 6 to 7 percent per year, indicates an expanding gap between demand and production. Experts estimate that poultry consumption, particularly chicken, could double in the next 5 to 7 years. Studies routinely show a local preference for the locally produced chicken, but production costs, largely due to high feed costs, keep prices 15 percent above that of the imported Brazilian chicken in Maputo, and up to 25 percent higher outside the major cities.

The potential for food production, including soy extraction, and distribution is emphasized by studies that show potential margins above 20 to 25 percent. Packaging and downstream manufacturing of certain cash crops – including cashews, tobacco and sugar – has the potential for boosting value for the agricultural sector. Mozambique’s energy boom is complemented by a rapid infrastructure build. Yet transport capacity and logistics remain the biggest challenges in the country. Brazilian mining conglomerate Vale – unable to transport all the coal it mines – has built shipping facilities with the British-Australian group, Rio Tinto, to meet the growing needs for their piece of the sector. But once-off projects cannot be the long-term answer.

Small-scale logistics operators make a name moving everything from aluminium to vegetables but lack capital to scale. Companies enter with high hopes. But building up a company is a tiresome process of finding capital, not clients or customers. Bigger players, including transport company Bollore Africa Logistics, entered the sector with high optimism but largely on the higher end of the market. Thus even if you are not serving the likes of American gas and oil company Anadarko or Norway’s Statoil, adds the local worker, there are margins to be captured as everyone is trying to move something. Part of the margins is the costs consumers must pay for storage. Low transport capacity boosts warehousing demand as products can sit idle for days. The challenges of electricity shortages and fuel prices add an extra 10 to 20 percent per kilogram depending on the product.

The growth of nearby landlocked economies, including Malawi and Zimbabwe, will further drive up demand and prices in the sector. Local executives in Zimbabwe and Zambia expect logistics costs to weigh upon their business, a reason for the growing investment interest in both countries themselves. The growing interest of Asian countries also implies more pressure will be placed on the sector to grow beyond its current capacity. Finding a place to sleep in Mozambique for less than $250 per night generally entails staying in a local bed & breakfast (still around $120 per night), or at a guesthouse in someone’s backyard. High prices have however not lowered occupancy rates. Instead, high demand, largely due to a booming energy industry, begs for more hotel development.

The industry could definitely use a ‘value’ hotel chain. Value, to me, means a hot shower, no mosquito nets, a comfy bed and good internet at a price equal to, or less than, $150. Not exactly value in most cities, but it works effectively in Mozambique, and means returns. Central Maputo is not Manhattan’s West Village, but the apartment search can surely make you think you are in the Village. In other words, it’s expensive. It is not at all uncommon for a two-bedroom apartment to cost $700 to $800 per month. That cost reflects a discount for the safety of the neighborhood. In another part of town, apartments can go for $5,000 or more per month. Adding to the demand from locals, are developers have to keep up the influx of foreigners moving to the city. The growth goes beyond housing. Shopping malls, restaurants, and warehouses are also part of the rapidly increasing demand.Inadequate infrastructure implies continued construction for the near term. New buildings and transport facilities, including roads, are set to boost demand. However mining sites stall as they wait for delivery of structural steel products, says a local investment executive. Heavy industry and construction is an easy one in Mozambique because the demand is simply a by-product of the booming energy sector and growing consumer base.