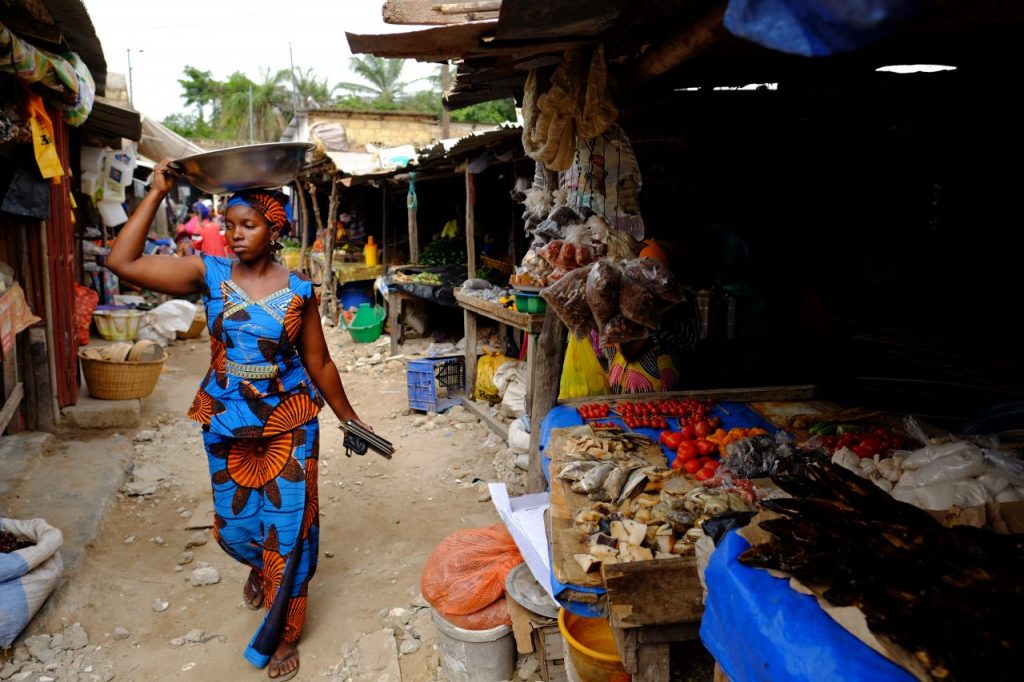 Senegal is becoming more and more business friendly. For several years, the country has carried out numerous reforms to improve the business climate, facilitate the work of entrepreneurs and increase its attractiveness to investors.

If we look at the latest Doing Business ranking, Senegal has joined the top five most reforming countries in Sub-Saharan Africa. In addition, according to the Africa Investment Index, the country is now one of the 10 most attractive destinations for investors on the continent.

Food & Beverages is, probably, the leading industrial sector. The main produce is flour and by-products, peanut oil, sugar, milk produce, beer & soft drinks, bottled mineral water and tinned vegetables and fish products. There are several biscuit manufacturers and millet and wheat mills. Although there are a few small pasteurising plants, the Senegalese milk industry has no UHT units. The drinks sectors is particularly dynamic at the moment.

The Textile Industry is very vertically integrated with companies that encompass all stages of the production process. This starts with the cotton crop and picking to the manufacture of clothing, home textiles, etc. As is the case with the food processing industry, the textile sector manufactures using local inputs, cotton above all.

It is worth mentioning the peaking of construction and materials industries. A further boost to the market came after2010 with the building of the toll motorway from Dakar to Diamniadio and the new international airport of Blaise Diagne

.The Chemical Industry in Senegal is a fundamental component in the economy and is markedly diversified. There is an oil refinery with an annual capacity of 1’4 million tons and industries producing phosphoric and sulphuric acid, fertilisers, plastics, paints, pharmaceuticals, pesticides and perfumery & cosmetics. Currently production is above all for domestic consumption whilst a small part is re-exported to Mali in the main.

Energy is currently suffering from chronic instability. Despite the fact that energy is absolutely essential for growth (the reduction of poverty, creation of jobs, economic development, etc.) the country still endures continually recurrent shortages and power cuts.

Mining is dominated by the exploitation of the large phosphate deposits to be found in the country. There are, however, also deposits of gold, iron, marble, peat and titanium which are still under-exploited. In total mining only makes up 0’9% of the GNP. Over recent years there has been a certain amount of restructuring in the phosphate industry as the production of phosphoric acid and fertilisers has been consolidated with the mining arm under the wing of the ICS. This vertical integration and increase in production was financed using French, German and North American capital. The Senegalese government considers mining and transformation industries to be a priority. However, if they are going to maximise production of existing minerals deposits and prospect for new resources, they will need capital investment from overseas. This would be not only for the industries themselves, but also for the improvement of road and rail links to the deposits and to those regions that are still without efficient communications networks

Oil Exploration is one of the leading priorities of the Senegalese government with the backing of the World Bank. The public company, PETROSEN, is constantly exploring the country for new oil fields without much success to date. It should be noted, however, that the country is relatively unexplored with activity being concentrated around Dakar (Sebikotan and Thiès) and the offshore site at Casamence where they have found heavy crude together with traces of light oil. Government strategy  is aimed at cutting down import dependence in the short to medium term and to increase exports in the medium, long term leading to a reduction in energy costs.

Over half of energy consumption in Senegal still comes from traditional sources such as wood and charcoal, with the consequent problem of forest stripping. The production of fossil fuels in Senegal has always been very meagre and is, to all intents and purposes, limited to the Tullow Oil natural gas fields near Dakar. Given that Senegal is very poor in energy sources, it will remain import dependant to a very great extent.

Current government plans include liberalising the sector by reducing the public sector’s involvement and moving away from oil dependence by promoting renewable energy sources. One of the projects within the framework of the plan is the Rural Electrification Plan under the auspices of the Senegalese Agency for Rural Electrification (ASER in its French initials). The current development of rural electrification is in a very rudimentary state (20% compared to a national average of 42%). ASER aims to electrify 50% of rural Senegalese communities.

Services are the absolute leader as far as contribution to GNP is concerned as it represents a total of 67,5%.

After many years of exponential growth, the telecommunications sector confirmed its decline with only 3’3% growth. The reasons for this can be found in the diminishing internal demand as the mobile market becomes ever more saturated after being the main motor behind the expansion. According to figures published in 2017, there were subscribers which is half the population of the country.

As far as the housing market is concerned, the two main promoters are SICAP and SNHLM who manage planned housing. In addition to the two public companies, there are a number of private firms and individuals also active in the market with the backing of a number of banks. At present Senegal is one of the African countries with the highest levels of urban population (some 44%).

Over the last few years, tourism has become a very important source of foreign currency. At one point, Senegal was the premier tourist destination in West Africa.