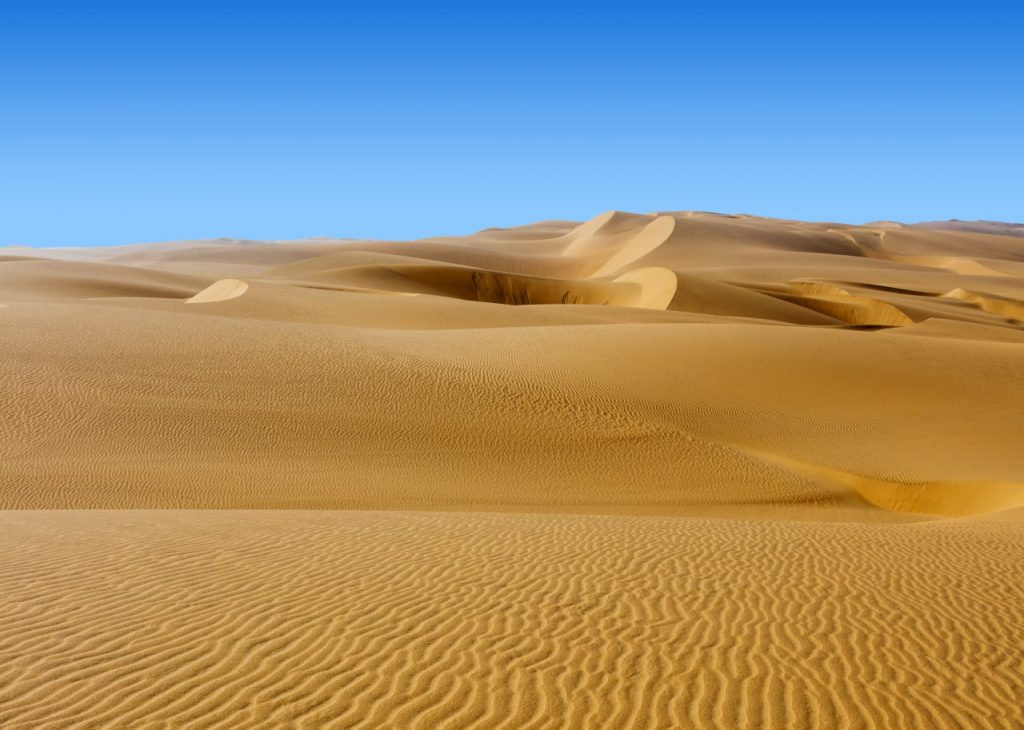 Libya has declared that it will focus on encouraging investment in what it deems critical areas. The government is looking at projects such as housing, hospital refurbishment, water treatment, and power and transmission lines. It also wants to upgrade Tripoli airport, construct a railway line to Egypt and Tunisia, and build luxury hotels.

Libya needs to diversify its oil-based economy and reduce inflation and unemployment. The government enacted a 28-point law in 1997 aimed at encouraging foreign capital investment. Serious efforts have begun to attract foreign investment after the United Nations suspended a seven-year embargo on international airline flights and the oil industry on April 5 1999.

Work was started on the construction of an underwater pipeline to Sicily. Tripoli put a new Liquid Natural Gas (LNG) extracting unit with a 3,500 bpd capacity into service late in 1994 on the Bou Attifel gas field.

Libya is North Africa’s biggest oil producer and Europe’s leading North African oil supplier. Supplies for North Africa to European destinations have the advantage of being both timely and cost effective.

Relations with the European Union

Due to old tyrant regime Libya has unable to boost its economic position. Such as, in reaction to Libya being involved in a terrorist attack on a discotheque in Berlin and the bombing of a passenger aircraft over the United Kingdom and threats made by Libyan Tyrant Government against its Member States European Community imposed several sanctions including an embargo on the export of arms and other military equipment to Libya. Such decisions halted country’s economic activities. On 11 October 2004 the EU lifted embargo in response to Libya dismantling its weapons of mass destruction programs.

After 2004, the country started to recover its economic position. Today Much of Libya’s external trade is with countries in Europe such as Italy, France, Germany, Spain and UK.

Libyan laws restrict the import of human resources to those that are not already available in the Libyan labor market. A limited range of skills are available. All the labor forces are members of unions, however generally the relations between the labor and the foreign employers have been excellent