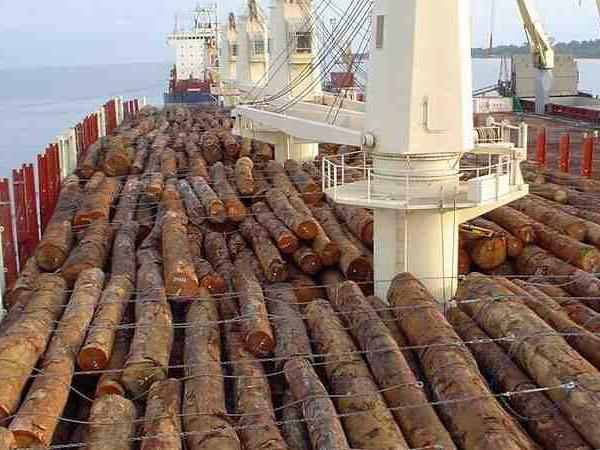 According to the World Bank, Gabon currently ranks 156th out of 183 countries on its Ease of Doing Business Index – a measure created by the bank to gauge the degree to which commercial enterprises encounter regulatory hurdles, legal threats to property, and the time and money spent on things such as registering a business, ensuring right of title to property, and acquiring licenses. By way of comparison, the U.S. ranks fourth for ease of doing business, right after Singapore, Hong Kong, and New Zealand.

What does this ranking mean? Take, for instance, the bank’s measure of how easy it is to start a business, which is depicted in Figure 1 below. The bank defines business-creation costs as the time and money outlays involved in the series of legal steps an entrepreneur must take to legally establish an in-country firm. Using this framework, the bank then tasks researchers to establish in-country averages.

When this metric is applied to Gabon, the bank finds that Gabon ranks 153rd out of 183 in ease of starting a business, making Gabon a very difficult place to start a commercial enterprise. To start a business in Gabon, one has to complete nine bureaucratic procedures that take a total of 58 days and cost about $1,621, with a minimum capital requirement of more than $2,400 imposed by the government on the start-up. These substantial startup costs represent a significant burden on Gabonese business formation.

As far as external investment goes, Gabon represents both the best and the worst of post-independence Africa. One the one hand, the country is relatively rich in oil — though production there seems to now be in decline — as well as other valuable natural resources such as timber and manganese. Likewise, the country’s relatively high GDP means there is a vibrant consumer and service-based economy in the country to take advantage of.  Growth has not been spectacular, but, rather, steady and consistent over the past 10 years, and has now picked up to around 5-to-6 percent growth per year.

Gabon suffers from several problems that lurk just underneath the surface. First, political stability is premised on France’s willingness to intervene militarily to restore order. This naturally keeps conflict at a relatively low level. Continuing bouts of unrest continue to break out sporadically across the country and while elections may have given the Bongos a touch of popular legitimacy, Gabon remains a one-party authoritarian state where elections are mostly for show. What this means is that Gabon’s stability is really just an artifice – absent French willingness to back up the Bongos, widespread popular discontent could bring down the country quickly and possibly violently.

Second, while Gabon’s ruling elites seem content to have their country remain a neocolonial appendage of what remains of the old French Empire, the country’s economy remains for the most part unreformed and firmly in the hands of its ruling elite. This may work well enough when oil profits are fat, but Gabon’s declining oil output suggests that barring a huge investment in the oil industry that leads to more oil being squeezed from Gabon’s rocks, those fat days are numbered. Once the oil goes, the rest will follow in short order.

This leads to Gabon’s third major problem, which is the inability of the country to develop an economy based on anything other than the export of oil and other raw materials. While this has been a common problem throughout much of developing Africa, for Gabon this is particularly problematic due to its high GDP and strong currency – the CFA Franc.

For investors and those doing business in Gabon the CFA Franc provides needed currency stability, and given that it is backed by Paris and, therefore, the Euro, the currency remains one of the strongest in Africa. Indeed, the CFA Franc was one of the few African currencies to actually gain on the dollar in the past year. However, the strong CFA Franc only makes sense when it is used to support a wealthy country that imports a great deal from abroad. For Gabon and its rich elite, this rings true, but for exporters of anything other than oil or other high-value natural resources it is crippling.

Manufacturing and agriculture are thus uncompetitive given the CFA Franc’s high value, meaning that the two sectors most likely to provide stable, high-employment growth are firing on, at best, half cylinders. Gabon is, therefore, a textbook case of both the Dutch Disease and the oil curse. Furthermore, since natural resource development, especially oil, is notoriously skimpy in its use of labor, the onus for job growth has fallen on the service sector. Unfortunately, that service sector is crippled by the country’s corruption and monopolistic elite.

What this all boils down to is that Gabon, at best, is a country investors should be wary of. If one is seeking to build productive assets in the country in anything other than oil, timber, or mineral extraction, one would be wise to steer clear as the overpriced currency and corruption will make business hard going.

If, on the other hand, one is looking to invest in oil-backed Gabonese bonds, in high-end consumer goods aimed at the Gabonese elite, or in the oil sector, the outlook isn’t so grim.