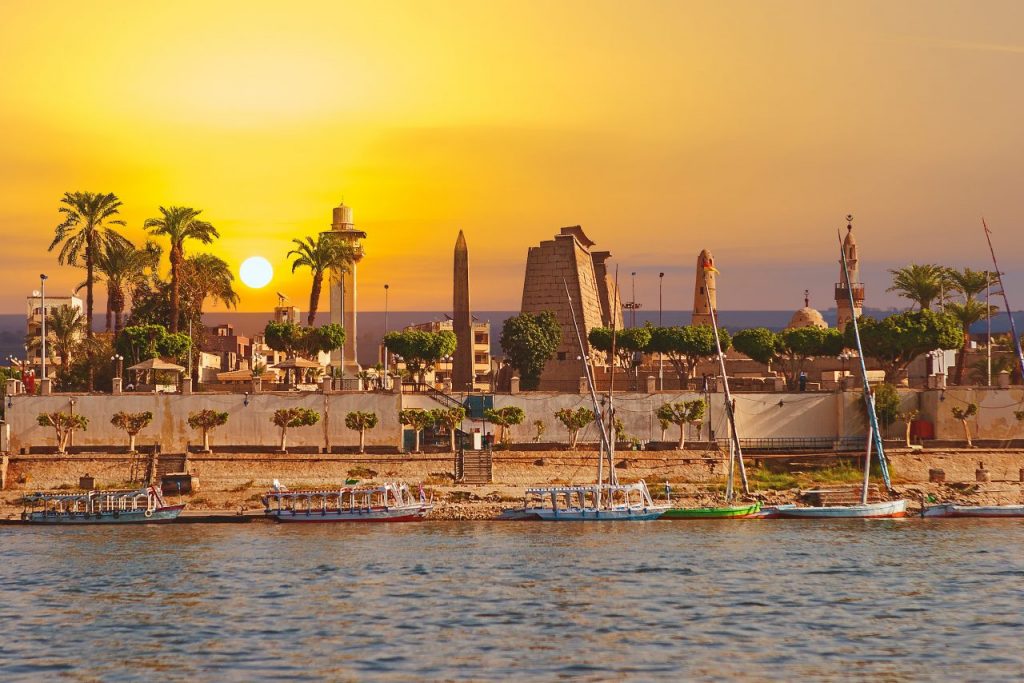 As one of the oldest civilisations on the planet, Egypt is a country wrapped in near-eastern promise and ancient mysticism. No one quite knows what the hell went on there more than 4000 years ago, but whatever it was, it defies physics. Egyptians were the first real architects and construction workers – designing, building, blocking, chiselling and grouting their way to the Gods. Pharaoh foremen, Israelite stonemasons and hieroglyphic blueprints. Whatever was going on, it still can’t be sussed with any unequivocal certainty, which makes you wonder if their ancient economy and corporate climate was just as advanced. Probably not. But either way, it is now.

After long structural, political and economic reform, Egypt has been clocking up some rather attractive boom miles. The Economic Tiger on the Nile is a much more fitting epithet now than a decade ago when it was first coined. Investment is diversifying and there is a justified air of confidence, not least because Egypt was named World’s Top Performer of 2008 by the World Bank/ICF. The Tiger also vaunts free zones, a lucid registration process and antitrust legislation. It is a corporate pyramid of potential.

The government of Egypt has been bandying the slogan Egypt: Open For Business since the turn of the century. It was an ironic way of reminding investors that Egyptian enterprise wasn’t as arid as its desert and lucrative opportunities were there for the taking. Investors heard, they went, they prospered. Egypt should now confidently change that motto to Business As Usual, because everything has been looking skywards ever since. Everybody wants a piece of the axiom.

But do be wary, though, the bureaucratic barometer runs rather high and it is still easy to get mummified by red tape. Business in Egypt can generally prove an assault-course of regulations, clearances, costs and arbitrary decision-making. Not enough to be discernibly detracting, though, and like most countries that are afflicted with the bureaucracy bug, things ultimately get done.

The Egyptian economy is a delicate balance of salt-of-the-Earth substance and corporate style. The points for potential run longer than the Nile, and for investors looking to establish there, it really is a case of drink deep or taste not. So, if Egypt looks like the perfect place to construct your pyramid to the entrepreneurial Gods, then read on to find out how to build your way to the stars.

At nearly 85 million, Egypt is by far the biggest Arab country in terms of population. It sits in the heart of the Middle East and has a reasonably well-educated labour force. Egypt’s market is traditionally connoted with agriculture, has become increasingly more eclectic than in previous years. Its fascinating historical monuments and staggering coral reefs have made tourism its foremost foreign exchange earner. It is also a major oil and gas producer, with natural gas production increasing expeditiously. The clothing and textile sector is the biggest industrial employer, and is also a form of lucrative foreign income. Other salient sectors include steel, cement, chemicals, pharmaceuticals, and light consumer goods. Agriculture, although lessening as a percentage of GDP, employs approximately 30% of the population.

As aforementioned, the economy has improved vastly due to reformist action. The reformers have impressively floated the Egyptian pound; overthrown the foreign exchange shortages and black market; lessened tariffs and streamlined the tariff structure by reducing the amount of rates and categories moved to reform the financial sector; welcomed legislation in parliament to ease the tax structure while lowering rates; decreased the amount of red tape required to conduct business, etc.

The economy is now increasing at a steady 6%, and the new regulations have encouraged much confidence and zeal within the business community.

Although the reformers have initiated reasonable impetus, red tape remains an obstacle of business, including a plethora of regulations and regulatory agencies, delays in clearing goods through customs, random decision-making, high-market entry transaction costs, and a generally unresponsive commercial court system.

A recent study has shown that the following sectors hold most prospect for international companies:

And to reiterate, Egypt’s primary exports are:

And their predominant imports are: