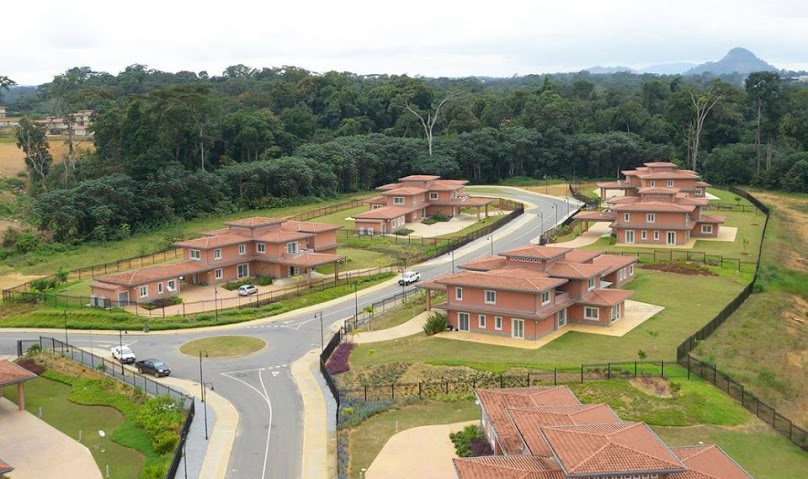 Oil was the major source of high economic growth in recent years, and the government was criticized for its lack of transparency about and misuse of oil revenues. Now that Equatorial Guinea’s hydrocarbons boom has ended, the government cannot rely on debt-financed investment to support growth. Overall, economic development has been uneven, and poverty remains daunting. Persistent institutional weaknesses impede development of a more vibrant private sector. The rule of law is weak. Pervasive corruption and onerous regulations are major hurdles for foreign and domestic investment.

Trade is significant for Equatorial Guinea’s economy; the combined value of exports and imports equals 99 percent of GDP. The average applied tariff rate is 15.6 percent. Nontariff barriers impede trade. Government openness to foreign investment is below average. The financial sector remains subject to state interference. Access to financing is limited. The government controls long-term lending through the state-owned development bank.

One of Equatorial Guinea’s most high-profile infrastructure projects is deep in the rainforest where a new capital city, named Oyala, is being built. Like Brazil’s capital Brasília or Nigeria’s seat of government Abuja, Oyala is a planned city being built entirely from scratch.

The project is creating significant opportunities for construction companies and building material suppliers. Oyala will replace the current capital of Malabo, which is situated on the island of Bioko off the coast from the mainland.

Oyala will feature government administration buildings, a university, a five-star hotel and a conference centre. New highways have already been built in the city that is expected to eventually house 200,000 people.

the construction sector which is being dominated by Chinese companies, is also seeing significant activity. One of the biggest misconceptions about Equatorial Guinea is that the country has no infrastructure. First time visitors will be surprised when they see the many paved roads and construction projects going on.

There are considerable opportunities for further investment in the agricultural sector. Crops cultivated in Equatorial Guinea include cocoa, cassava and bananas but the country still imports large amounts of food, much of which can be produced locally.

Due to the oil boom, Equatorial Guinea is generally an expensive country and can be compared to Angola’s capital Luanda, which has been named one of the world’s most expensive cities for expatriates.