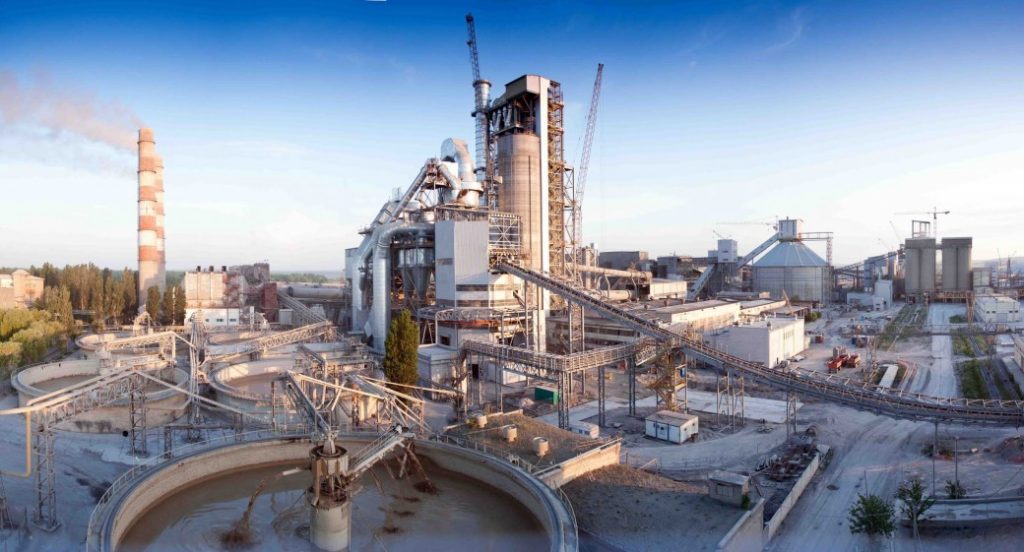 Tanzania moved 7 positions down, from 137 in 2017 to 144 in 2018, in the latest World Bank (WB) Ease of Doing Business report issued in October 2018. The WB measures the regulations of 190 countries affecting key areas of the life of a business, including getting electricity and getting credit, among others. In the 16th edition of the report titled “Doing Business 2019 – Training for Reform”, the WB stresses that Tanzania made starting a business easier by launching online company registrations.

However, in the overall Starting a Business ranks, Tanzania ranks 163th and is affected by long procedures for Dealing with Construction Permits (150th), and Registering Property (146th). Putting things in perfective, in the report Kenya ranked 61th overall, 126th for Starting a Business, 128th for dealing with construction permits, and 122th for Registering Property.

The potential in telecom and ICT in Tanzania remains largely untapped. But the potential is too great to ignore and movement in the sector has already showed that the country is on the right track. The government has poured large amounts of capital and energy into the National Fiber Optic Cable network known as the National ICT Backbone (NICTBB). Following its connection to submarine fiber optic cable operators EASSy and SEACOM, bandwidth costs dropped more than 80 percent.

The expansion and upgrade of towers in Tanzania boost mobile usage and leads to a drop in prices. Some experts estimate that mobile usage could match Kenya in the next five to seven years. But even with a growth in usage, there is more to be done to ensure that it adds the highest value to the economy. Mobile banking, for example, has not reached anywhere near its full potential in the Tanzanian market. The country is still very much unbanked with less than 20 percent having a formal bank account. Kenya’s ICT darling M-Pesa has more than 40,000 agents across Tanzania, a clear message about the growing opportunity in the country. More can be done, particularly with the development of local companies as well as with the expansion of other African companies into the country.

The sector will also benefit from government and non-governmental investment in educational programs, including laptop distribution, e-learning, and training centers. It is crazy, says Patrick, a local software developer, but finding Tanzanians experienced in software development, or at least with a strong understanding of the mobile market, is hard. “Local problems, local developers, local solutions will go far,” he adds, “but we do not get the same capital as Kenya.” That should change soon.

Excluding oil & gas says nothing bad about a booming industry. But this sector is already seeing an entry from the big international players and paying dividends through recent discoveries of gas reserves. The potential for lower oil and gas prices is there, says one government insider, but only time will tell.

Electricity prices are a different story. Prices can reach 27 to 29 cents per kilowatt-hour during peak hours in the capital, Dar es Salaam. Independent contractors produce great returns in a starving energy environment. Prices will drop, but at even half their price today, they will be attractive to international investors, says a former Blackstone executive, though understanding the dynamics of Tanzania’s regional politics can be a hurdle. But energy always involves politics in or outside of Africa. Tanzania simply offers higher returns at the moment.

The energy industry, and an overall growing interest in Tanzania, drives this sector. A short business stay in Dar es Salaam for $150 per night will feel like a steal. Buying property is also becoming a growing headache for locals as prices skyrocket. Foreign investors are growingly becoming interested by real estate plays in a market nowhere near its ceiling.

Tanzania’s roads and railways are not the best in the region, but the government is making an active effort to change that with the support of development finance institutions (DFIs). The African Development Bank (AfDB) recently approved a $232.5 million loan for a Tanzania-Kenya Road project. Roads and railways are the key to improving distribution and life in Tanzania and to broadening regional integration, says one ADB insider, but most East African governments cannot afford it without DFI money.

The growing improvement in roads and railways across East Africa opens opportunities for logistics in a country where urbanization stands at about 30 percent, and many farms operate at a significant distance from the ports in Dar es Salaam. Fuel and electricity prices have undermined logistics and warehousing generally in Africa, but the changing dynamics around these two factors in Tanzania in the near future should boost returns. Prices for both fuel and electricity should slowly starting decreasing with new investments in each sector. As they drop, manufacturing and industrials will grow, giving way to a demand for logistics and warehousing for a multitude of sectors.

Food consumption in Tanzania is a disturbing story. But it speaks to the great potential for the agribusiness sector. According to the United Nations Food & Agriculture Organization (FAO), 70 percent of caloric intake requirements of low and middle-income households are met by street food. Street vendors offer some of the best, juicy fruit in Africa, especially the pineapple. .

Experts forecast sustained high GDP growth in Tanzania given the recent discovery of gas reserves and prospects for oil reserves. In the past three years, GDP per capita income has grown by 10 percent. Caloric intake during this time has increased accordingly, followed by a growing demand for vegetables, meat and dairy.

The demand has boosted prices and revenue. But Tanzania’s commercial-scale farming cannot keep up with growing demand. Tanzania is blessed with diverse climate zones, fertile land, and water to support its agriculture. Yet the amount of commercial-scale farms producing revenues greater than $200,000 in South Africa is approximately 500 times that of the amount found in Tanzania.

Chicken – at three times the price in the United States – provides great opportunity, especially as Tanzanians demand more white protein. Dairy consumption – at 42 liters per capita – is far below the recommended 200 liters per year. Dairy is not a staple in the Tanzanian diet, but this was the same in other East African countries before national education programs were introduced and supported by governments and NGOs. Distribution of all these products should also improve with the arrival of Africa’s larger supermarket chains, all of whose representatives can be found lurking around Dar es Salaam from time to time.