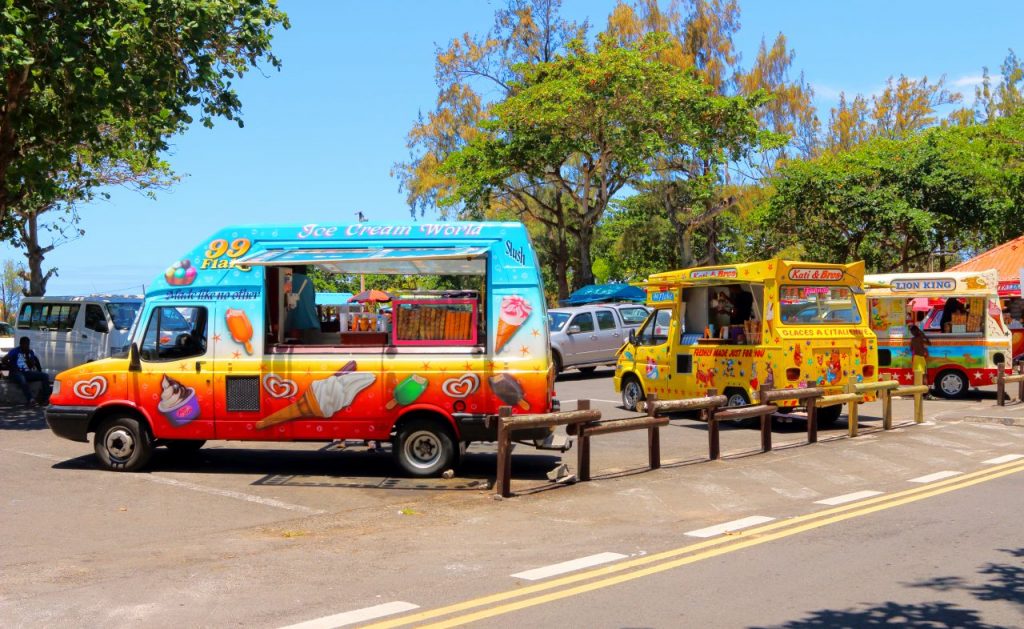 Mauritius is one of the most open economies in the Africa region and has become a key platform for investment and doing business in Africa, Asia and the Middle East. Strategically situated in the Indian Ocean, 2,400 km off the southeast coast of Africa, Mauritius is a former colony of both France and Britain. It gained independence in 1968 and, following the adoption of a new constitution, became a republic in 1992.

The Republic of Mauritius has an appointed president as the head of state and a parliament, which is elected every five years by popular vote, as the legislative body. The Economist magazine rated Mauritius as the only “full” democracy in Africa. Its legal system derives from both French civil law and English common law. Unlike many other former colonies, Mauritius has retained the Privy Council as its ultimate Court of Appeal. This guarantees an appeal process that is independent of any political or other form of bias.

Financial regulation is based on international best practice standards in terms of legal framework and supervision. In August 2017, the OECD’s Global Forum on Transparency and Exchange of Information for Tax Purposes rated Mauritius as fully ‘compliant’ under its enhanced peer review process to assess international standards. It was one of only three top-rated jurisdictions worldwide.Mauritius has a ready supply of skilled, educated and, in many cases, bi-lingual staff and has attracted many financial institutions and professional service providers to service the international finance centre. Mauritius also boasts an innovative pool of products including Protective Cell Companies, Limited Partnerships, Foundations, Private Pension Schemes, Regional Head Quarters and Regional Training Centres.

Government policy is firmly centred on promoting foreign and domestic investment. Mauritius has no withholding tax on dividends, interest and royalties, no capital gains tax, free repatriation of profits, no estate duty, inheritance tax or gift tax. The Mauritian currency is the rupee (MR), which is freely convertible. Mauritius’ advantageous GMT +4 time zone allows business to be done with major markets within a single business day.

Mauritius also has 44 tax treaties that are currently in force worldwide, while another seven – Gabon, Ghana, Jersey, Kenya, Morocco, Nigeria and Russia – have been signed and await ratification. A further four treaties have been negotiated and await signature, while 21 treaties are under currently under negotiation.

Mauritius aims to transform Mauritius into a knowledge based, innovative, high income society through improvements to tertiary education and research. This will require improving the relevance of university studies to produce a quality labour force which will meet labour market demands and reduce the existing skills mismatch.

The government has launched a renewable energy programme and established the Mauritius Renewable Energy Agency (MARENA). Mauritius aims to raise the share of renewable energy in the electricity generation mix from around 10% at present to 35% or higher by 2025.

Various such projects operate on a Public Private Partnership (PPP) basis providing electricity to the national grid. 248 MW out of the 2,600 MW electricity consumed in 2015 were produced from renewable sources. The government intends to increase this share to some 900 MW in the coming years.

Opportunities for investing companies exist in:

Mauritius has a large exclusive economic zone of 1.9 million km2 and a continental shelf of around 396,000 km2 which is co-managed with the Republic of Seychelles.

The ‘Ocean Economy’ has been highlighted as an important pillar strategy to diversify the economy generatiing wealth and jobs. Direct contribution of this sector to the Gross Domestic Product (GDP) is expected to be around 20% by 2025. Around £1 billion PPP investment is expected between 2016 and 2020.

There are plans to transform the Port Louis harbour from a destination port to a regional hub. By 2025, container traffic in the port is expected to double and to exceed 1 million TEU. The port has the potential for a double-digit contribution to GDP in the long-term compared to the 3% it contributes at present.

It is expected that high value opportunities for businesses will open up in projects like:

Mauritius is one of the leading financial centres of the region. The financial sector contributes to 10.3% of GDP.

Opportunities for investing companies exist in:

A £575 million ‘Heritage City’ project will: