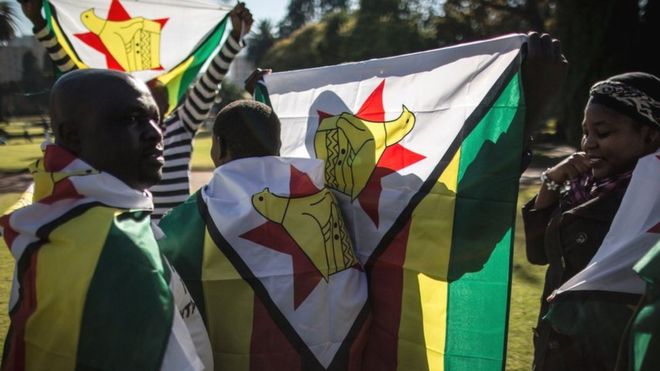 Economic growth is expected to improve to an estimated 2.6% in 2017 from 0.7% in 2016, driven by stronger performance in agriculture, mining, electricity, and water. Economic performance in 2018 is likely to be affected by political changes; real GDP growth is projected to be 1% in 2018 and 1.2% in 2019. The economy continues to face structural challenges from high informality, weak domestic demand, high public debt, weak investor confidence, and a challenging political environment. The country is experiencing a liquidity crisis, which is a manifestation of structural deficiencies and distortions in the economy. Progress was made in improving the business climate, but governance and accountability remain problematic.

A modest recovery in international commodity prices is projected to spur growth in mining. Energy production is expected to improve following the completion of the Kariba South Extension Plant in December 2017. Agricultural output growth will be supported by scaled up coordination and funding from the government and private-sector and greater investment in irrigation development. Agriculture is expected to grow strongly in 2018 due to good rainfall and targeted support to farmers. Manufacturing is likely to see growth on the back of a protectionist policy to support local industry. This intervention resulted in significant increases in capacity utilization in local industry, from 34.3% in 2015 to 47.4% in 2016, before declining to 45.1% in 2017.