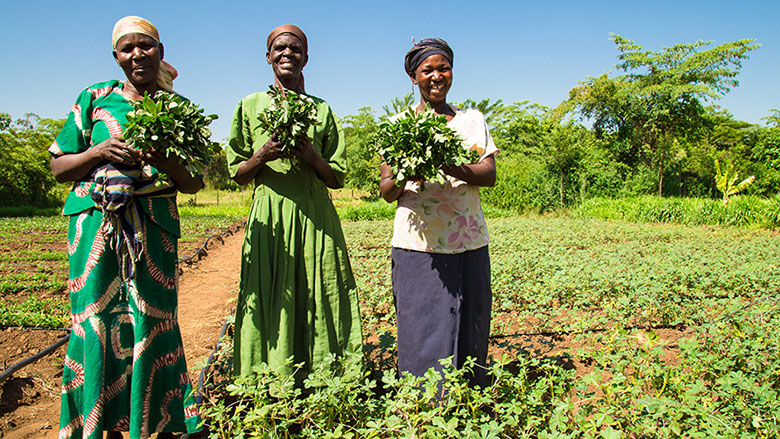 The economy of Benin remains underdeveloped and dependent on subsistence agriculture and cotton. Cotton accounts for 40% of GDP and roughly 80% of official export receipts. There is also production of textiles, palm products, and cocoa beans. Maize (corn), beans, rice, peanuts, cashews, pineapples, cassava, yams, and other various tubers are grown for local subsistence. Benin began producing a modest quantity of offshore oil in October 1982. Production ceased in recent years but exploration of new sites is ongoing.

A modest fishing fleet provides fish and shrimp for local subsistence and export to Europe. Formerly government-owned commercial activities are now privatized. A French brewer acquired the former state-run brewery. Smaller businesses are privately owned by Beninese citizens, but some firms are foreign owned, primarily French and Lebanese. The private commercial and agricultural sectors remain the principal contributors to growth.

Since the transition to a democratic government in 1990, Benin has undergone an economic recovery. A large injection of external investment from both private and public sources has alleviated the economic difficulties of the early 1990s caused by global recession and persistently low commodity prices (although the latter continues to affect the economy). The manufacturing sector is confined to some light industry, which is mainly involved in processing primary products and the cow production of consumer goods. A planned joint hydroelectric project with neighboring Togo is intended to reduce Benin’s dependence on imported energy mostly from Ghana, which currently accounts for a significant proportion of the country’s imports.

The service sector has grown quickly, stimulated by economic liberalization and fiscal reform, and the use of modern technology such as automobiles and computers has grown considerably as a result. Membership of the CFA Franc Zone offers reasonable currency stability as well as access to French economic support. Benin sells its products mainly to France and, in smaller quantities, to the Netherlands, Korea, Japan, and India. France is Benin’s leading source for imports. Benin is also a member of the Economic Community of West African States (ECOWAS).

Despite its rapid growth, the economy of Benin still remains underdeveloped and dependent on subsistence agriculture, cotton production, and regional trade. Growth in real output averaged a sound 5% since 1996, but a rapid population rise offset much of this growth on a per capita basis. Inflation has subsided over the past several years. Commercial and transport activities, which make up a large part of GDP, are vulnerable to developments in Nigeria, particularly fuel shortages.

Although trade unions in Benin represent up to 75% of the formal workforce, the large informal economy has been noted by the International Trade Union Confederation (ITCU) to contain ongoing problems, including a lack of women’s wage equality, the use of child labour, and the continuing issue of forced labour.
In December 2014, the Bureau of International Labor Affairs issued a List of Goods Produced by Child Labor or Forced Labor in which the Republic of Benin was mentioned among 74 other countries where significant instances of child labor were observed. Two major products involved such working conditions in Benin: cotton and crushed granite.