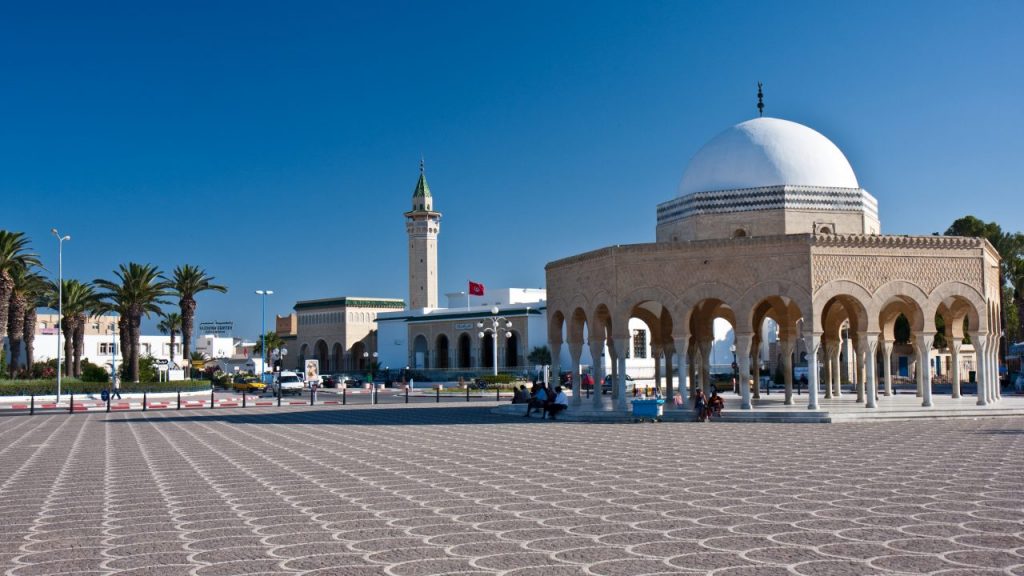 Tunisia is where the Arab Spring began in 2011, with the ousting of the country’s long-time president. Since then, there have been dramatic changes in the fledgling democracy. Now more than ever, Tunisia needs people with the ability to break down old structures and mentalities and the courage to strike out in new directions.

Job creation and a robust economy are key to Tunisia’s development. The challenge ahead is to invigorate the economy in order to offer young people in particular – many of whom are very well educated – good prospects for the future. A number of economically deprived regions in the country’s interior are still lagging behind in this respect. Tunisia therefore urgently requires entrepreneurs with international experience, the ability to think outside the box and innovative ideas. And unlike in many industrialised countries, they will still find plenty of scope and niches to implement their ideas there.

Around 11% of the Tunisian population live abroad, including many highly qualified people with international career experience, good contacts and promising business ideas.

Tunisia, now ranked at 88, has dropped 11 places in 2018 from its spot at 77 in the 2017 report. Following behind Morocco, the cradle of the Arab Spring is the 2nd country in Doing Business in North Africa.  However, once being ranked in 42nd place, the country has dropped 46 spots in just seven years.

According to the Doing Business study, the score achieved by Tunisia is the result of several factors.  Some areas that have been evaluated include:

The report also states that setting up a business in Tunisia requires an average of eleven days and nine administrative procedures.  Because of these conditions, Tunisia is ranked 100th out of 190, with a score of 85.02 / 100.  Additionally, businesses would have to go through eighteen administrative procedures, which would require an average of 96 days. This puts Tunisia in the 95th position, with a score of 67.49 / 100.

The Doing Business study highlights the taxation problem in Tunisia.  This ranks it in the 140th position with a score of 60.14 / 100.  In fact, an average of nine tax payments must be made annually, representing 64.1% of the company’s profit.  In addition, Tunisia’s export and import activities are ranked at the 96th position with a score of 70.50 / 100.  Between documents and procedures, approximately 107 hours are needed for an import operation.  The average export operation, however, would require only half that time (53 hours).

Tunisia and Africa as a whole lacks investments and progress in the ICT sectors. They are earnestly looking for investment in this field so that the country’s IT sector can grow. There are a lot of local IT companies who have all of their basic set ups done. So investing in them will not mean one has to start right from the scratch. Rather it would mean the investments will help the company’s progress. And if done right, then the investment can lead to capturing the market share and enjoying a great deal of profits.

Tunisia is still a country which has a large part of it in the agriculture as small business ideas in Tunisia. These agriculture businesses are using old and backdated machinery which make the task of growing crops and other consumables very difficult. With proper investments in machinery and equipment, the agriculture sector will see rapid developments and that in return will bring in a great amount of revenue and the return on investments will be satisfactory

The workforce of Tunisia is great in spirits but they lack the proper skill set to engage themselves in high position jobs. Investing in training facilities in Tunisia will lead to a win-win situation for both the country and the company itself. The country will benefit from having deft workers while the company will have a huge number of workers willing to enroll themselves in training programs.