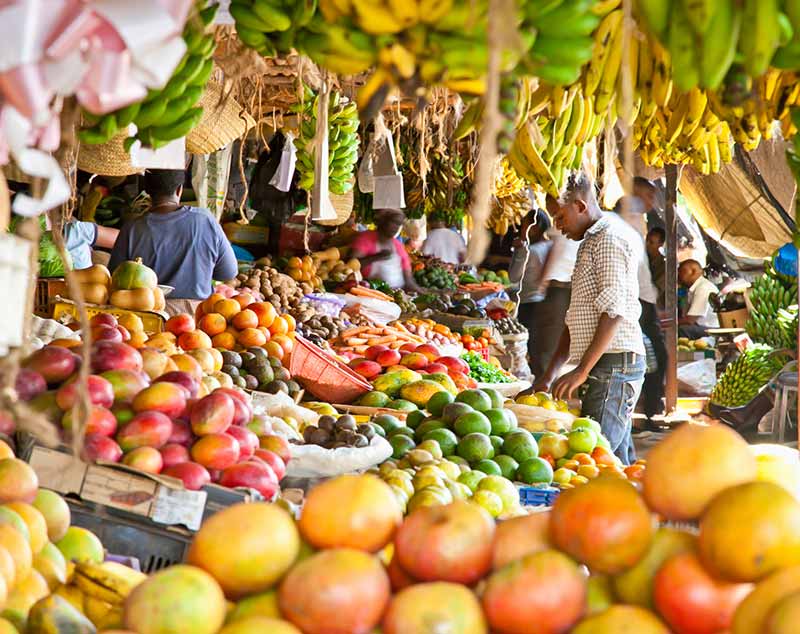 For many years in a row, Somalia has the unwanted distinction of being named the most challenging place in which to do business.

Dire economic conditions, a fragile political climate and the ongoing threat of terrorism make it difficult for Somalia to create much upward momentum.

A mostly dollarized economy and a worrying number of regulatory loopholes have also meant that the informal economy often seems more prominent than the formal one.

Business potential does exist, particularly if Diaspora professionals can be enticed back to the country, but the chances of Somalia rising significantly up the Doing Business rankings look slim for now.

Is there any good news about the economic situation in Somalia? Yes there is. As the economy recovers and firms plan for the year 2019, it will be wise to set eyes on venturing into Somalia. Though the country has long been associated with insecurity, recent developments are making it an attractive investment option. In fact in the last year, it was the only neighbouring trade partner of Kenya that registered strong growth in export volumes. With exports worth over 10 billion shillings, Somalia is now the third largest destination for Kenyan goods for example.

There are many factors that make business sense to set up a shop in Somalia. First is the presence of strong political leadership headed by the President Mohamed Abdullahi Farmajo.  His administration came to the office after a peaceful transfer of power a plus for the rule of law and democracy.  It’s also noteworthy that almost a quarter of the elected parliament leaders now are women.

The government is making strides to ensure that Somalia remains stable. For instance it has joined anti-piracy efforts, held security conferences among other measures.  It now controls its airspace which was under UN management since 1992. The African Union is preparing to leave the country as a testament of how far the security situation has improved.

There is not much competition in Somalia more so due to decades of violence. Thus, businesses would get much more returns in Somalia compared to other mature markets. There already are business distribution lines throughout Somalia established via the miraa trade. Cargo planes land daily in Somalia so logistics should not be too difficult. But there is still a long way to go.

Despite the challenges Somalia has the potential for an increase in agricultural production and economic growth provided enabling institutional and marketing policies are laid out. The country’s growing population with its domino effect on food security and urbanization rates necessitates a refocus on agricultural development policies and economic growth strategies. Value-addition within the country of certain crops can offset the drain expensive imports have on an economy that continues to struggle due to more than two decades-long civil war.

The over-reliance on processed food imports especially those that can be manufactured locally will likely have a negative effect on future economic growth. Agribusiness development in Somalia should be transformative in order to provide rapid and broad-based economic growth.

Policies should target interventions with entry points along the entire agribusiness value chain to ensure that the strategy remains efficient and effective. In addition, local value-added products can easily compete with expensive imports due to the cheap labour and minimum transport costs to urban markets. It is worth noting here that a gendered approach to agricultural development is essential in general, given the important role that women play in farming.

Creating a popular and hygienic recipe is a significantly challenging effort at best. Before even starting one must research the market potential and consumer preferences for formulating successful market-responsive and demand-driven products. There is potential for progress though, considering the extraordinary entrepreneurship skills of Somalis. Take the example of Nairobi’s Eastleigh, coined ‘little Mogadishu’. Within a record time, Somali entrepreneurs took over trade in Eastleigh; this reflects the rise of Somali capital and the maverick entrepreneurship of Somalis.

Value added agriculture is not without its challenges to aspiring entrepreneurs, particularly in Somalia. For example, food safety and quality control measures are important hurdles to overcome. The food processing sector is presently constrained by a number of hurdles including weak linkages with producers poor marketing skills; absence of infrastructure (physical or otherwise); inadequate processing methods; basic safety processing knowledge and access to equipment and packaging technology.

The agribusiness sector remains largely unexplored in Somalia allowing imported foods to dominate local markets. Value-added products targeting niche markets take advantage of expensive high demand products. When undertaking a value-added business it is crucial that one does a thorough study on the demand-driven market needs and gaps in the sector