Why doing business in Africa? A roaring lion in motion

Today’s picture of Africa is one of a 54 countries’ large continent with tremendous economic growth, investment, and rapidly rising living standards. We welcome you to the 21st century Africa which is about opportunities, technology, and entrepreneurship.

Netflix taking off in Africa

Kenya will not block Huawei roll out of 5G network

A roaring lion in motion

Across the continent, national and regional economies are consistently accelerating their growth and attracting the attention of foreign investors. This change is driven by a number of factors, including more democratic and accountable governments; economic policies which increasingly favour and facilitate international trade; a new generation of policy-makers and business leaders; innovative information and communication technologies; an emerging spirit of entrepreneurship; and a growing middle class of relative prosperity with a taste for modern consumer goods.

Currently, 6 of the world’s 10 fastest growing economies are in Africa, and the ease of doing business in Africa is improving to the extent that a good number of countries (including South Africa, Ghana, Mauritius and Tunisia) now outperform China, India, Brazil and Russia. In addition, FDI inflows to Africa have demonstrated year-to-year growth since 2010 and now amount to USD 50 billion.

Despite these promising trends, significant development challenges persist across the African continent. We believe that  the development and expansion of private business activities and partnerships is a key tool to driving sustainable development in Africa.

Promising forecasts for the years to come are leading to optimistic outlooks among those early movers who have already identified the huge potential of the African continent with its one billion people spread across 54 markets. It is time for forward-thinking businesses to seize the opportunity and accept the African invitation. Globalbizznetwork improves your chance to explore and embraces a continent of opportunities, and to ensure that your vision and efforts are translated into a story of sustainable commercial success.

East Africa remains the fastest growing region, with an estimated growth of 5.1% in 2016 projected to grow by 5.4% and 5.8% in 2017 and 2018 respectively. Growth in the Eastern Africa region is mainly driven by strong domestic demand and high public infrastructure spending.

North Africa recorded the second highest growth rate of 3.1% in 2016 buoyed by the recovery in Egypt, with output growth of 4.3% and Algeria at 3.3%. The northern region is expected to grow by 3.1% and 3.6% in 2017 and 2018 respectively, with expected pick up of growth in Morocco of 4.5% in 2017 and 3.9% in 2018. The Bank warns, however, that continued political uncertainties and reduced oil production in Libya continue to drag growth in the North Africa region. Libya is projected to stay in the negative growth territory in 2017 and 2018 with a growth of -4.9% and -3.9% respectively.

Similarly, Central and West Africa regions, dominated by oil producers, growth was severely constrained at 0.5% and 0.4%, respectively in 2016. In West Africa, the economic recession in Nigeria completely offset the strong gains made in Sierra Leone, Togo, Cote d’Ivoire and Senegal, the latter two being the region’s fastest growing economies. Nigeria accounts for 72.4% of the region’s overall GDP but contracted by -1.5% in 2016 against an average expansion of 6% for the other four economies, which collectively account for about 10% of regional GDP.

West Africa is expected to record improvements in growth to 2.5% and 4% in 2017 and 2018 respectively mainly attributed to improvements in oil production in Nigeria and rising global commodity prices. Central Africa on the other hand was mainly slowed down by poor performance in Equatorial Guinea and Chad which contracted by -7.3% and -6.4%, respectively followed by Republic of Congo which shrunk by  -2.4%. Central Africa republic is expected to record improvements in growth in 2017 and 2018 of 1.6% and 3.1% in the two respective years, the report says.

Find a Business Partner that shares your values, entrepreneurial spirit, and vision

Sometimes embassies or the local Chamber of Commerce can offer the service of a business partner scan. It appears this would be a logical procedure in finding your next business partner, however the results leave you dissatisfied. Either contacts are not up-to-date or information is scarce and irrelevant. Trade shows and other similar events can be very ineffective and time consuming. And, it’s uncertain if a business deal will be closed.

There is another way. The Global Business Matchmaking tool we use is the most efficient way to start a business in a new market – it’s less expensive than attending exhibitions and more effective than contacting companies randomly. To register is free.

Securing partnerships is critical for your company’s success and growth. Searching for a trustworthy business partner doesn’t have to be time-consuming and costly.

Despite the barriers and constraints SME’s remain a vibrant and essential ingredient for economic growth. Especially in Africa. Achieving success in an increasingly competitive environment requires a business strategy that focuses on knowledge, skill, technology, innovation, and partnerships. Your success in market entry depends on the partners you choose.

SME’s find it difficult and challenging to find reliable international business partners. For small businesses and businesses in developing countries with limited resources and access to the internet, it is incredibly challenging.

We might have a solution for you. The mission for Global Bizz Network is being the premier business partner platform for small to medium enterprises and sole proprietorship, facilitating connections, partnerships and economic development worldwide.

That is why at Global Bizz Network we have a Membership fee that is country specific. We offer Free and Premium memberships. The free Membership allows you to register your company. The Premium Membership entitles you to register and access a the world wide database finding your new business partner. Check it out and register today at the top of this page. Happy networking! 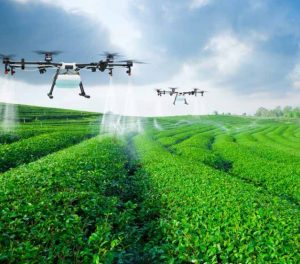 How Africa is Leading the Drone Industry

Drones have become more than just cool-looking flying objects. They are now one of the world’s most publicized… 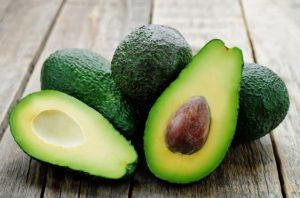 Avocado imports have soared around the world, mostly to the European Union and the United States, but China… 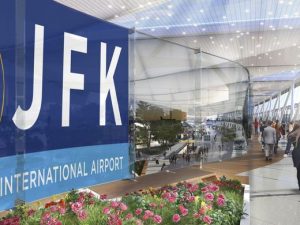 Africa’s leading carrier, Ethiopian Airlines, has upped the competition for the US market, with the announcement in february… 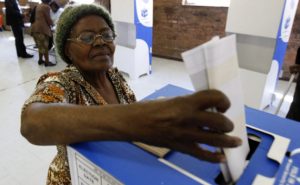 Will African Countries Get the Investor Vote?

The world, including investors, will keep a close eye on the various national elections to be held in… 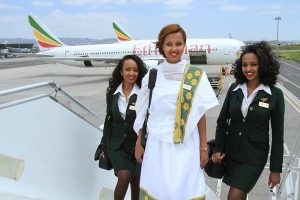 Thanks to major political reforms and relaxed visa rules, Ethiopia has emerged as a destination and a transfer…

Latest articles from our network 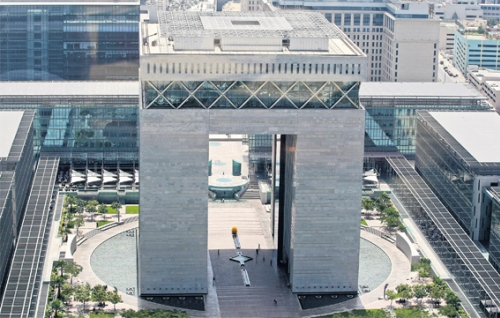