Home » Whats new? » Kenya will not block Huawei roll out of 5G network 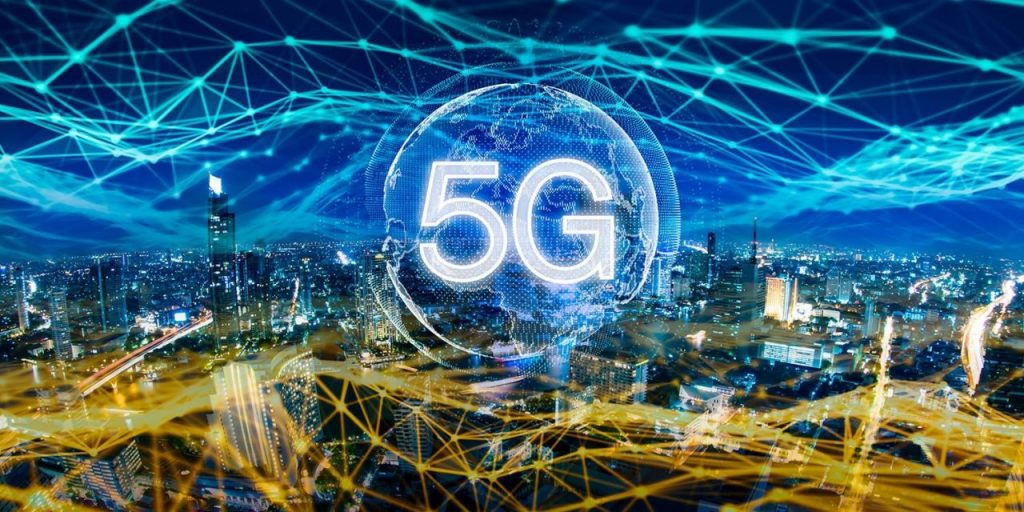 Kenya will not block Huawei roll out of 5G network

Kenya’s cabinet secretary for Information, Communication and Technology Joe Mucheru on Thursday said the country will not follow in the footsteps of the United States in blocking Chinese firm Huawei from rolling out the 5G network.

Mucheru said that Kenya’s policies are not driven by the United States and as such the country would assert its sovereignty and take what works and innovate with it.

5G is the fifth generation of mobile internet connectivity and promises an increase in speeds of up to 20 times. It is generally about the better utilisation of radio spectrum and allowing several more devices to access the mobile internet at the same time.

The Kenyan government is partnering with Huawei to build a smart city in Konza Technopolis as part of the government’s efforts to make the country a technology hub.

According to the Kenyan government, the first phase of Konza City is expected to create more than 20,000 direct jobs and indirect jobs. The government says the city is public-private partnership project in which it will take a minimal role developing the public infrastructure and regulatory guidelines.

“We are doing a data centre, and we are building a tier four data centre for the services of the country. We have four fibre cables coming from the sea. We did not do this thing by chance. We researched and decided this is the direction that we will take,” Mucheru added.

The 5G technology is said to have the ability to improve various spheres of life, such as assisting in the use of autonomous cars, remote robotic surgery and driving the development of fully autonomous weapons.

The subject of 5G technology has put China and the United States on a collision path with the US making attempts to block Western companies from transacting business with the Chinese technology firm.