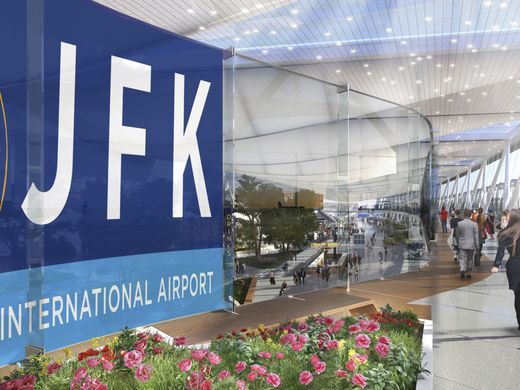 The announcement may not come as good news to the region’s other airlines, which are also looking to serve the same market.

Ethiopian is restructuring its network, opening new destinations, adding frequencies and shifting gateways as it seeks to offer passengers travelling between Africa and the US the best possible connectivity and the shortest routes.

The New York route for KQ has also come with its own set of challenges, which saw it announce in December 2018 its intention to scale down to five flights a week, starting mid January, a decision that was attributed to low demand during the winter season.

The airline also rescheduled flights for the period covering November 2018 to March 2019.