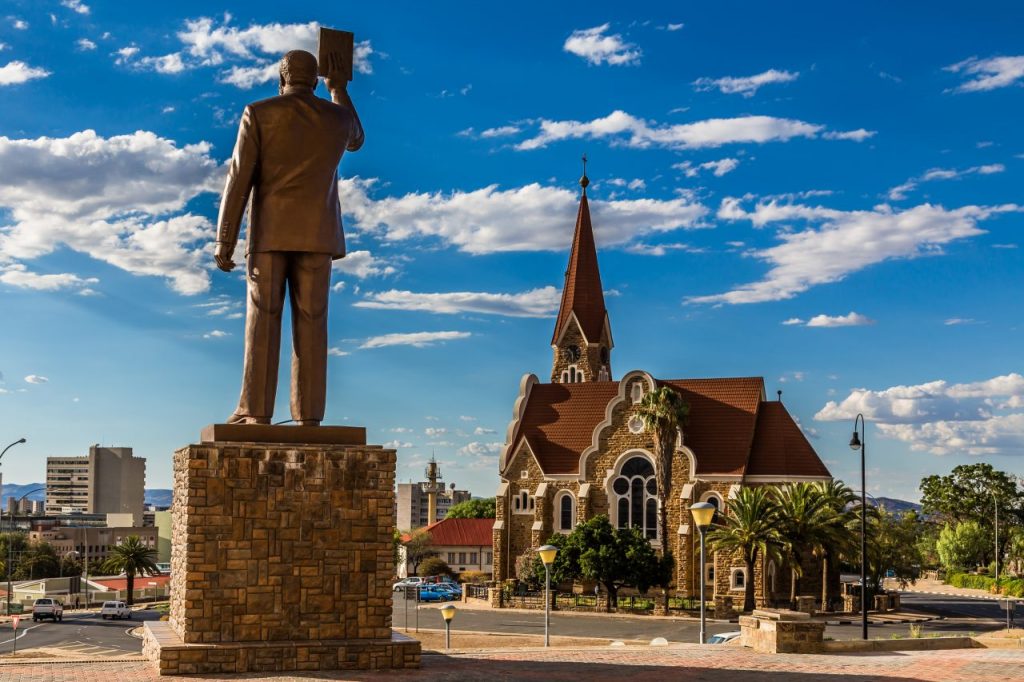 In the latest ‘Doing Business 2018’ report compiled by the World Bank, Namibia improved her ranking slightly from 108th position in last year’s report to 106th position this year. The improvement, however, recovered only some ground the country lost since 2012 when it was ranked 78.

Aside from the stable political environment and well-developed infrastructure, the following are all reasons for investing in Namibia:

Namibia has an advantageous legislative and fiscal environment, with a government that’s keen to foster economic growth and prosperity.
Namibia is next door to economic powerhouses South Africa and Angola.
Namibia attracts more than 1 million tourists on average each year.
Namibia is part of the Southern African Development Community (SADC) and thus has preferential trade links with all other member states.

Namibia has 3 main driving forces behind its economic growth:

Namibia is rich in natural resources such as diamonds, uranium, gold and lead. The highest-earning export is diamonds. Not all revenue goes to Namibia, however, as many mining operations are owned or part-owned by foreign companies.

Namibia is in the top 10 nations in the international fishing sector. The agricultural sector is a thriving one too. The red meat industry is known to do particularly well. The cultivation of crops such as maize, wheat, pearl millet, groundnuts, beans and cotton are also profitable.

As mentioned, Namibia receives more than 1 million visitors on an annual basis. The majority of those visitors come from South Africa and Europe, specifically Germany. The main attractions are Namibia’s breathtaking landscapes, wildlife and large areas of unspoiled wilderness.