North Africa is a region which groups the countries of Mauritania, Morocco, Tunisia, Algeria, Libya and Egypt, is a region ripe for business opportunities. The region represents a market of more than 170 million people with an average annual GDP growth of 4-5% over the past decade. 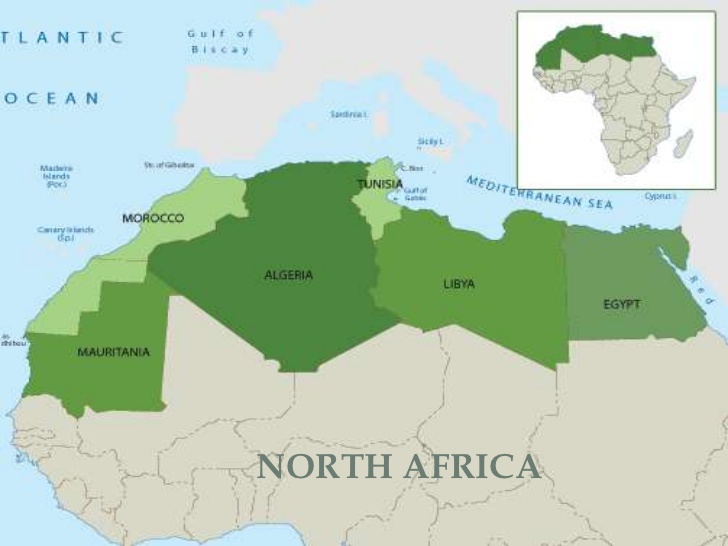 Because of its free trade agreement with Europe and several countries in Africa and the Middle East, the region can potentially become a gateway to a market of more than 500 million people. The North African region is going through profound changes following the initial upheaval of the Arab Spring. But there are many questions that await. Will these countries transition to democracy? Will they be able to create a business environment that is attractive to investors? If so, what investment opportunities exist in the region? What are the risks involved and the future challenges? And, how best to enter such a market?

While some nations are still dealing with the effects of the Arab Spring, it is business as usual in others. North Africa cannot be treated as a homogeneous market, and there are many differences between countries in the region. Mauritania relates closely with West Africa, while Morocco, Algeria, Tunisia and Libya are influenced by Europe. Egypt, on the other hand, draws more inspiration from the Middle East.

While textiles continues to be an important business in many countries, industries such as automotives, food production and life sciences are growing. There is also a rise in small and medium enterprises and artisans selling goods through the internet.

North African countries could potentially establish themselves as manufacturing hubs. There are some opportunities in North Africa and the labour is certainly cheaper than in Europe. How they compete with China or India is probably the question for an investor, but North Africa is certainly closer to Western markets.