Home » Democratic Republic of the Congo

Democratic Republic of the Congo 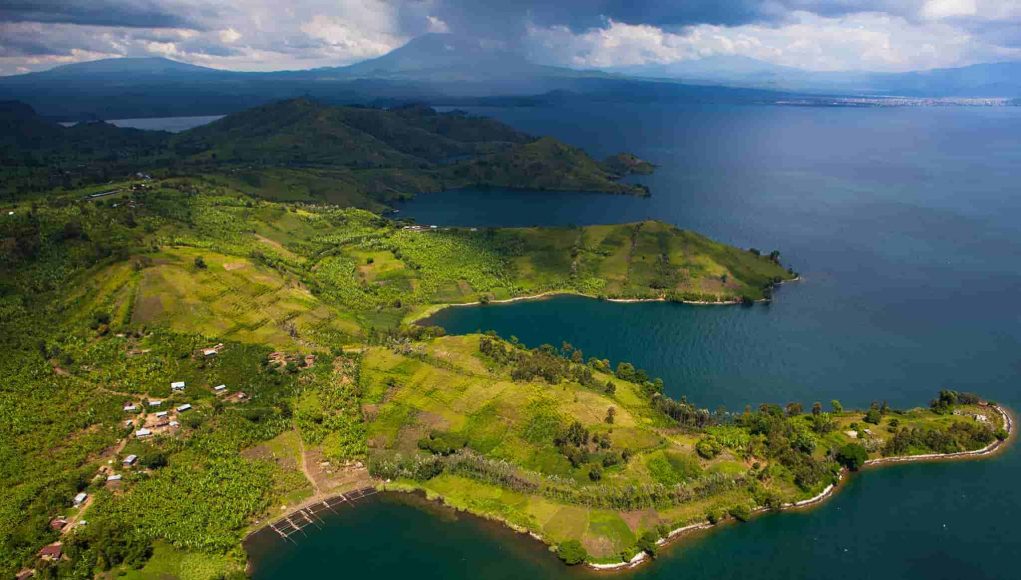 Doing business in the DRC is extremely difficult, with the country often considered to be one of the most challenging business environments in the world. Despite a wealth of natural resources, years of corruption, mismanagement and conflict have left the country impoverished and there is still much work to be done to rebuild the DRC. That being said, there are also many opportunities for foreign companies to do business in the DRC.

The dominant sectors of the Congolese economy are agriculture, fishing, mining and forestry. There is also some manufacturing, particularly of textiles, cement and wood products. The main centres of business are the capital, Kinshasa, and Lubumbashi, in the mining district of Katanga.

Between 2010 and 2015 the Democratic Republic of Congo’s economy saw an annual growth of 7.7% thanks to high commodity prices and private consumption which paved the way for macroeconomic stability. As commodity prices fell in 2014 however, tax revenue and public spending went down which led to weak growth in 2016 at 2.8%. The country’s currency, the Congolese franc, has depreciated immensely to reach a loss of up to 50% (an additional 30% from the start of this year) while inflation has gone up by 30%. This depreciation is a testament to the effects that the political deadlock is having on the economy. Consumer prices have increased by 15%, while foreign currency reserves are low. Furthermore, the DRC government announced in May that its GDP estimate for 2017 had fallen from an initial 4.9% to 3.5%. Despite a weak currency and several warnings from economists, the government is aiming to spend 10.6% more than last year. On a positive note, the budget balance was scheduled to reach surplus levels, especially since the mining output prices had increased and the economy is expected to grow by 4% due to rising commodity prices and low fuel import costs. Additionally, donor aid supplied in 2010 has significantly contributed to managing the country’s public debt which had enabled the country to become slightly more ‘business friendly’ in relation to previous years.

The Democratic Republic of Congo has always been characterised by weak infrastructure, but today the government has to overcome greater challenges to improve the poor transport, energy and telecommunications networks, as it struggles to quell social unrest which is likely to scare off potential investors. Coupled with recurring corruption and high poverty levels there is concern that the political crisis caused by the postponement of the election will weaken economic progress. Global Risk Insights points to a direct link between political malaise and economic decline which would exacerbate an already poor business climate,