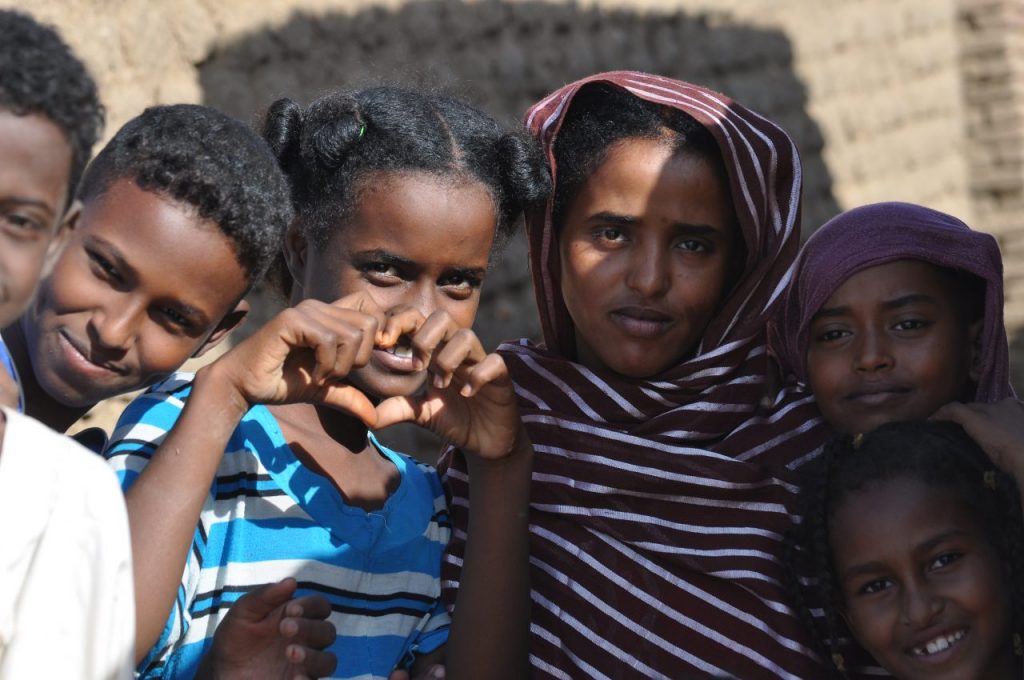 South Sudan, Africa’s youngest country, is striving to build a diverse economy after decades of war and poverty. The country, though still facing internal conflict, is committed to creating a business-friendly environment to attract international investors, especially in key sectors like oil and gas and power generation.

The government is well aware of the difficulties that South Sudan faces as new country, and it is trying to build an economy that has not been existing. The government has been keen at unlocking the potential of the region as an investment-friendly place and is now asking investors to invest in the country.

The South Sudanese government has created a regulatory system to attract these investors, such as the Investment Promotion Act of 2009, which governs investment, and the Taxation Act of 2009, updated in 2016. The Land Act of 2009 makes provision for the security of land ownership, creates a provision for compensation in case of expropriation of land and makes it possible to use land as collateral in business dealings and to access finance from banks.

There is no doubt that the Government of the Republic of South Sudan is keen to cultivate and nurture a conducive investment environment in the country. Consequently, it has put in place necessary procedures and systems to facilitate rapid business setup in the country through the respective ministries and commissions.

The country also offers key opportunities for investors, especially in the energy sector and key infrastructure sectors, such as water and roads.

South Sudan has the lowest electricity consumption per capita in sub-Saharan Africa, due in part to its underdeveloped energy infrastructure, which has been severely impacted by decades of conflict. The investment in power generation and transmission infrastructure is considered a priority by the government; however, securing the intensive capital required from both public and private sector financiers remains a critical challenge. This challenge can be overcome by establishing energy projects in South Sudan, and investors are to be encouraged to come and establish energy businesses in South Sudan.