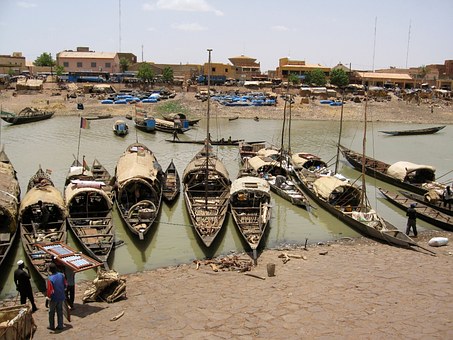 Mali generally encourages foreign investment. Foreign and domestic investments receive equal treatment. The structural adjustment facility agreements signed by the IMF/World Bank and Mali since 1992 encourage foreign investment. The government’s national strategy to fight poverty presented to the IMF, World Bank, and other donors emphasizes the role of the private sector in developing the economy. Mali is a member of the Economic Community of West African States (ECOWAS) and the West African Economic and Monetary Union (WAEMU), which aim to reduce trade barriers, harmonize monetary policy, and create a common market.

The investment, mining, commerce, and labor codes have the stated intention to encourage investment and attract foreign investors. Mali has privatized a number of state-owned enterprises, and foreign companies have responded successfully to calls for bids in several cases.

The Malian government has instituted policies promoting direct investment and export-oriented businesses. Foreign investors go through the same screening process as domestic investors. Criteria for granting authorization under the 2005 investment code include the size of the proposed capital investment, the use of locally produced raw materials, and the level of job creation.

Most businesses are located in the capital, and the investment code encourages the establishment of new businesses in other areas. Incentives include income tax exemptions for five to eight year periods, reduced-energy prices, and the installation of water supply, electric power, and telecommunication lines to areas lacking public utility services.