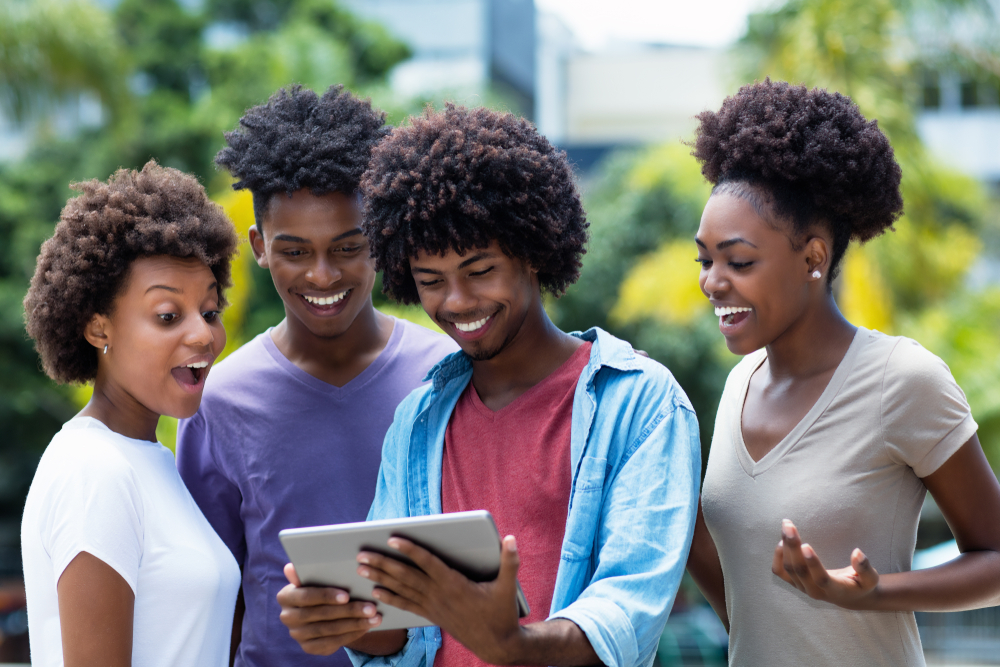 Netflix taking off in Africa

Following hot on the heels of Queen Sono’s global release, the company recently announced its next African original: the yet-to-be-titled ‘Akin Omotoso project’ from Nigeria.

Dorothy Ghettuba, who heads up African Originals at Netflix, was in Johannesburg ahead of the Queen Sono release where she expanded on the company’s “Made in Africa, Seen by the World” narrative and the company’s future investment plans for the continent. “Netflix believes that great stories come from anywhere and will be loved everywhere. We want to tell amazing stories tailored to different languages, different tastes, and different moods. The intention is to showcase African talent not only to African audiences but to the rest of the world,” said Ghettuba. “We believe that more people should see their lives reflected on screen which is why we want to tell African stories to other Africans and to people around the world.”

According to Ghettuba, Netflix sees the value in having a slate that offers diversity and variety, and they believe that key to this is working with creators from across the globe, to tell stories from every corner of the world: “As a global business that spans all over the world, it’s incredibly important for us to make sure our slate reflects the diverse cultures and experiences of our members, especially in Africa. Netflix has already made important investments in the African content space, with Netflix Originals and the licensing of African content.”

For those hoping to one day join the likes of Queen Sono creator Kagiso Lediga and get their stories streamed to viewers around the world, Ghettuba says a passion for storytelling is vital and that it’s important to remember that the company is not making South African content just for South Africa, but for the world, and so ultimately, the strength and uniqueness of the story is what matters the most.

“First and foremost, we look for great storytellers because we believe that great stories can transcend borders. We commission based on human intuition and judgement. The key, like in many creative endeavours, is the strength of the idea and the creative team behind it. We want to work with passionate creators who have a story they want to tell and one that the world wants to watch. We give talent the freedom to tell those stories – some of which have never been seen before – exactly how they want. We then have the ability to distribute these projects on a global stage. We’ve built a strong reputation with the creative community this way, and we have a deep and diverse set of executives around the world who continue to champion these passion projects,” explains Ghettuba.

“We want to tell amazing stories tailored to the different languages, different tastes, and different moods of our members. You may crave an unscripted series to watch alone on a Wednesday, but then want to enjoy a comedy with your friends or family on a Friday night,” she continues. “People’s moods and tastes vary, so we want to make sure we always have your next favourite series, including stories that didn’t previously get told because linear TV had limited shelf-space. That’s also why we invest in a variety of content, such as limited series, short-form series, concert specials, animated series and stand-up specials. Diversity and variety are key.”

“African content has the ability to travel all over the world – good stories transcend borders. There’s a wealth of diversity, multiplicity and beauty in African stories that have yet to be told and we want to be top of mind for creators, especially when it comes to stories they haven’t had a chance to tell yet,” Ghettuba concludes