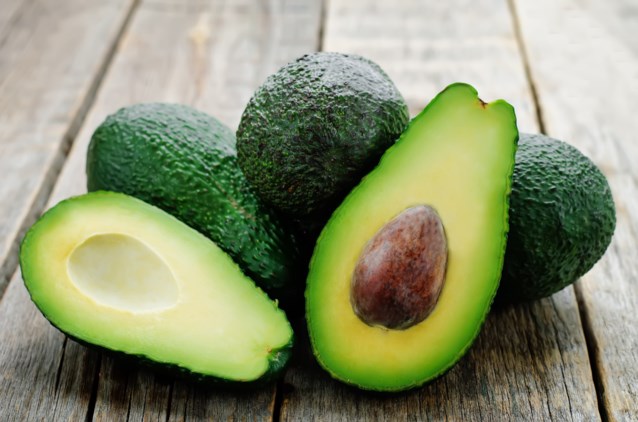 Avocado imports have soared around the world, mostly to the European Union and the United States, but China and Japan are now importing thousands of tons of the multifaceted green fruit too. Even as US imports of avocados slowed slightly, the taste for avocado has globalized. Avocados may have originated in South America, but it is Africa that is cashing in on the world’s love of avocados.

In 2017, Kenya overtook South Africa as Africa’s largest avocado exporter. Before the leap, South Africa was fourth after Peru, Chile and California as the world’s exporters of the popular Hass avocados. Kenya’s coffee farmers caught on, and switched to avocados, making 10 times as much as they did from coffee. Avocados now make up 17% of Kenya’s horticultural exports, according to the International Trade Center.

Also deflated by the falling price of coffee beans, Tanzania is beginning to invest in avocado farming. This week, one of the country’s largest avocado growers, Africado, announced that it had secured 2.5 million euros ($2.8 million) to scale up its business.

To its credit, Africado spotted the opportunity in avocados early. Africado was founded in 2007, and has partnered with Wastfalia, an avocado producer based in South Africa’s avocado Limpopo province. It’s located in Tanzania’s coffee growing Kilimanjaro region. They work with 2,000 local farmers along with their own orchards to target the European market. With the loan from Finland, they also plan to diversify to other avocado varieties and nuts.

In 2012, Africado was awarded a grant to build a processing, cold-chain and packaging facility that would allow it to ship avocados straight to the port of Mombasa. Before the Africado facility was set up, Tanzania’s avocado growers used to send their produce to Nairobi for packaging and export, but the journey left a lot of the fruit bruised or spoiled, leading to high losses. The early success of Tanzania’s avocado crops has also convinced some banana farmers to try avocados.

This sort of investment falls under aid-for-trade, used by nascent industries in developing countries. These schemes have not always been sustainable, but Kenya, South Africa and Tanzania are taking advantage of a global culinary trend to develop their agricultural markets, and the infrastructure needed to grow it. If, by some culinary disaster, avocados fall out of favor, African farmers will be ready to take advantage of the next trendy crop